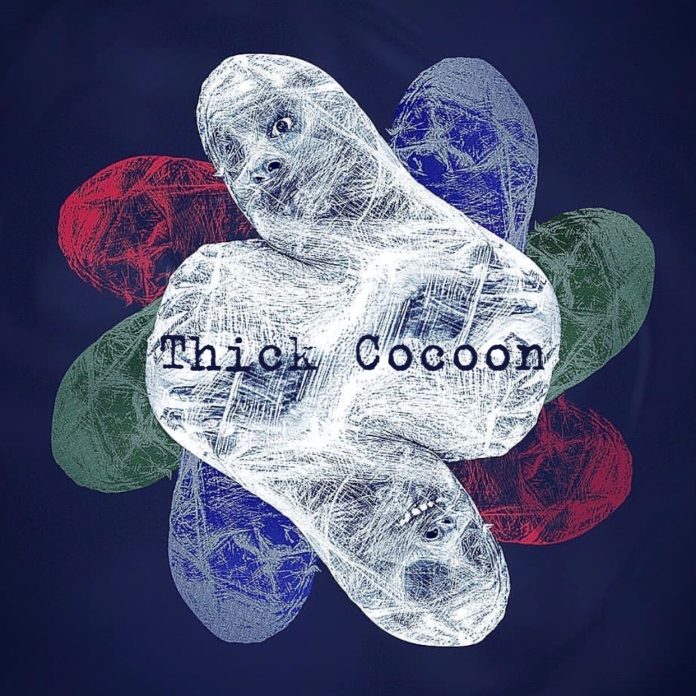 Thick Cocoon is a short fictional podcast based on a tragic event in Central China’s Hunan Province. In February 2021, as the driver of a Huolala (Uber-like removals) truck was taking her to her new residence, a 23-year-old woman jumped from the passenger seat and later died of her injuries. The incident was widely reported and sparked anger at the lack of driver security checks.

In this haunting piece, Xinyue Zhang reimagines the story from the perspective of the young woman. Thick Cocoon is written, performed and produced by Xinyue Zhang.

Xinyue Zhang is a postgraduate of Media Practice at the Media and Communications department, University of Sydney. She is full of enthusiasm – but chatty.